Experience all the excitement of ownership at a fraction of the cost.

The eight limbs of Yoga

Yama refers to the five abstentions. These are the same as the five vows of Jainism.

Niyama refers to the five observances

Asana: Discipline of the body: rules and postures to keep it disease-free and for preserving vital energy. Correct postures are a physical aid to meditation, for they control the limbs and nervous system and prevent them from producing disturbances.
Pranayama: control of breath. Beneficial to health, steadies the body and is highly conducive to the concentration of the mind.
Pratyahara: withdrawal of senses from their external objects.

Dharana: concentration of the Chitta upon a physical object, such as a flame of a lamp, the midpoint of the eyebrows, or the image of a deity.

This state is of four kinds:
Savitarka: the Chitta is concentrated upon a gross object of meditation such as a flame of a lamp, the tip of the nose, or the image of a deity.

Savichara: the Chitta is concentrated upon a subtle object of meditation, such as the tanmatras

Sananda: the Chitta is concentrated upon a still subtler object of meditation, like the senses.

Sasmita: the Chitta is concentrated upon the ego-substance with which the self is generally identified.

Combined simultaneous practice of Dhāraṇā, Dhyāna and Samādhi is referred to as Samyama and is considered a tool of achieving various perfections, or Siddhis. But as stated above, siddhis are but distractions from Kaivalaya and are to be discouraged. Siddhis are but Maya. The purpose of using samadhi is not to gain siddhis but to achieve Kaivalya.

Thank you for your submission.

A qualified representative will contact you ASAP with regard to your inquiry.

You have reached a missing page.

Sorry, but the content you requested could not be found 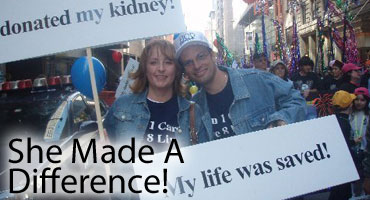 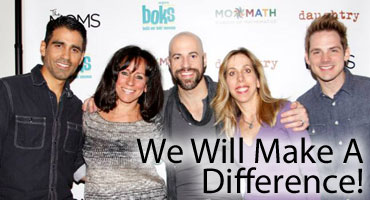 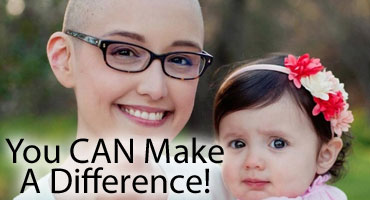 Lives Saved & Helped through Save 1 Person: